Honey the Cavoodle suffered from Dysuria

Honey an 11 year-old Cavoodle, presented to VSOS with symptoms of straining when trying to urinate, dripping urine inappropriately, vomiting bile and not wanting to eat.

Archie has surgery to repair his Patella Luxation

Archie the 8 month old Poodle mix was born with some deformities in his hind legs. This had caused his kneecaps to dislocate as he walked, a issue known as Patella Luxation.

Louis and the urinary stones

Louis, the adorable 8-year-old Cavalier King Charles was diagnosed with a large stone in his bladder. 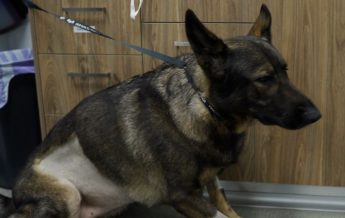 Rita the German Shepherd was suffering from an issue within her kidney where she was passing blood. Unable to be treated by her local vet, her owner sought advice from Veterinary Specialists of Sydney. 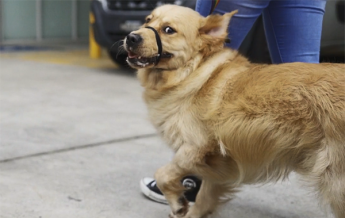 Atlas and the severe case of Hip Dysplasia

Atlas the Golden Retriever was diagnosed with Hip Dysplasia from the age of 6 months. Referred to Veterinary Specialist of Sydney and examined by Dr Andrew Levien, Atlas underwent Hip Replacement surgery recently on his right hip. 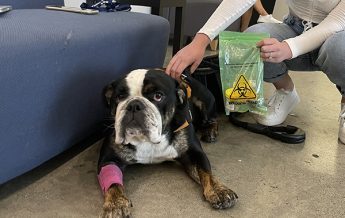 Yoshie bites of more than he can chew

Yoshie, the adorable 2 year old British Bulldog loves to chew and chase balls. Unfortunately for Yoshie, this time it was to his detriment. Yoshie presented to Veterinary Specialists of Sydney with reports he had swallowed a tennis ball at the park. After having X-rays taken, it clearly showed that the ball was still in his stomach. The team at VSOS had to determine whether it could be removed via an endoscope or surgery.

Alfie is your average nine-year-old Golden Retriever. He has always been healthy with nothing more than an annual visit to the vet. But one sunny Sunday afternoon in November he collapsed after an action-packed day out with his family. 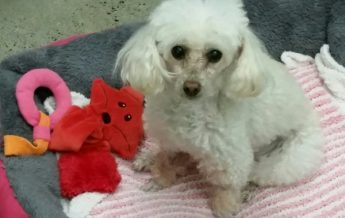 Round the clock emergency care vital for Willow’s speedy recovery

When Greg and Kumio Waters first noticed their 12 year old Toy Poodle Willow had stopped eating and wasn’t moving well they knew something wasn’t right. After a trip to the VSOS emergency hospital, Willow was very quickly on the road to recovery. 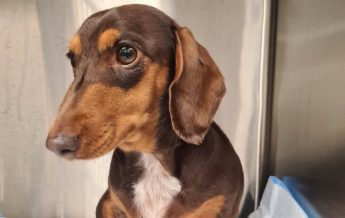 Going above and beyond in a time of crisis for Mimi

For Kate getting an unexpected call to say that her Dachshund Mimi had been involved in a freak accident that left her unconscious and unresponsive…turned her life upside down. In an instant. 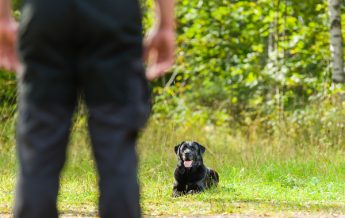 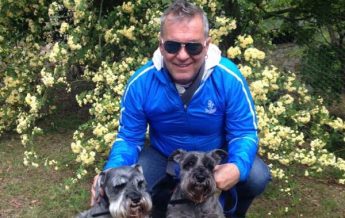 On the hardest day of Jimmy Barnes’ life… the VSOS team was there.

"The amount of care Karina gave my dogs was on a higher level than I had ever seen before." 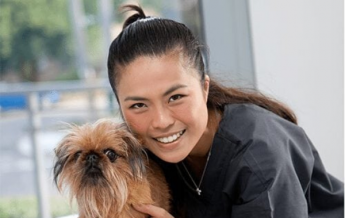 Dr Cherlene Lee: "VSOS cares about our patients as much as we do." 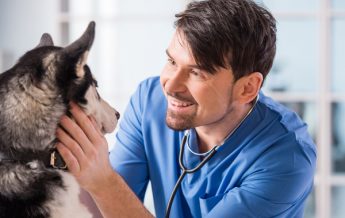 Minnie, the Jack Russell was diagnosed with a liver tumour around 8-9cm in size. The team at VSOS, with the assistance of Dr Richard Pow and Dr David Benz who are specialists in this type of procedure in humans, were on-hand to assist in a groundbreaking procedure known as Chemoembolisation.